Jordan Scott Off road rider of the year 2020 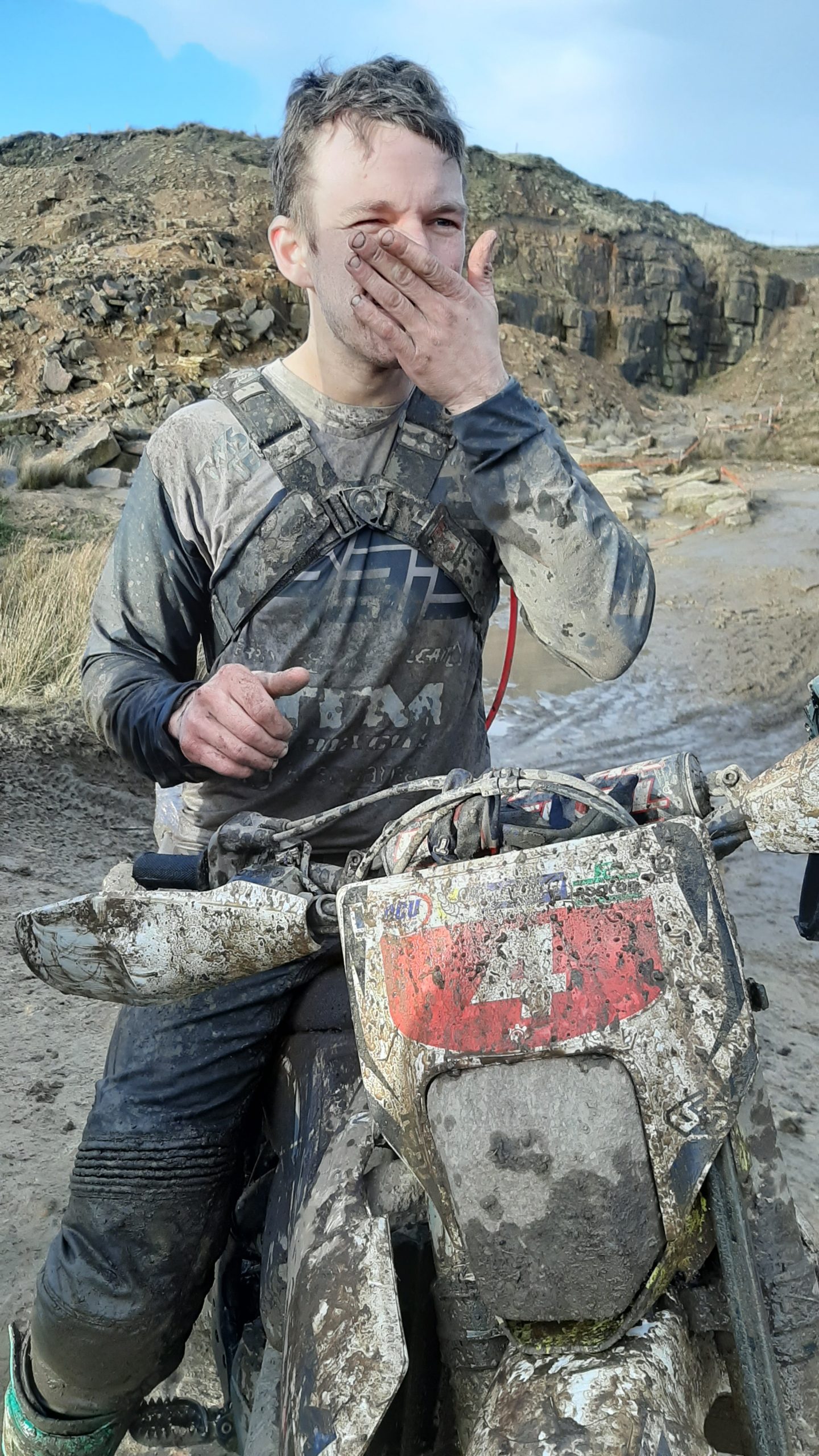 Well done to Jordan Scott for his achievemnet on becoming 2020 Irish Off Road Rider of the year.

Jordan competes at the very highest level of Hard Enduro finishing 5th in the Pro Class and bear in mind he is competing against professional full time riders such as Graham Jarvis, Billy Bolt, Jonny Walker and many more this is an amazing result.

In the past Jordan has been a Jack of all trades whether it be Trials, Motocross or Enduro.

However, over the past few years he’s been focusing on the Enduro scene and reaping the rewards.

A well deserved award for his continual hard work.

“Can’t believe it still. So proud of myself to be honest. Last year was a tough one for all of us. I dealt with a lot personally and wouldn’t have made it to were I did without the help from the people around me and especially Cheridan Andrews. This is something I thought would never have been achievable being an Enduro rider. To be recognised among the list of super talented people in this country has made all the struggles worth while. Thank you again to all involved”, Scott stated.